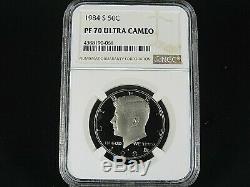 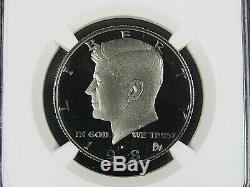 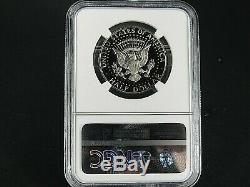 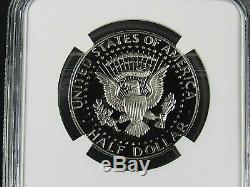 A 1984 S Clad Kennedy Half Dollar graded by NGC as Proof 70 Ultra Cameo. These Coins are so Scarce in this Grade as you can see in the Population Census Below. The Coin is Beautiful both Obverse and Reverse with no hazing, toning or spotting. Just a bright, shiny, problem free coin.

Holder in Great Shape as Well. The Coin you are looking at is the Coin that You Will Receive.